Zenetta Drew, Executive Director at Dallas Black Dance Theatre located in Dallas, Texas shares a little about their surprising approach to fundraising and earned revenue during the COVID-19 lockdown and how it allowed them to not only weather through the crisis but come out with increases in both working capital and endowment funds. 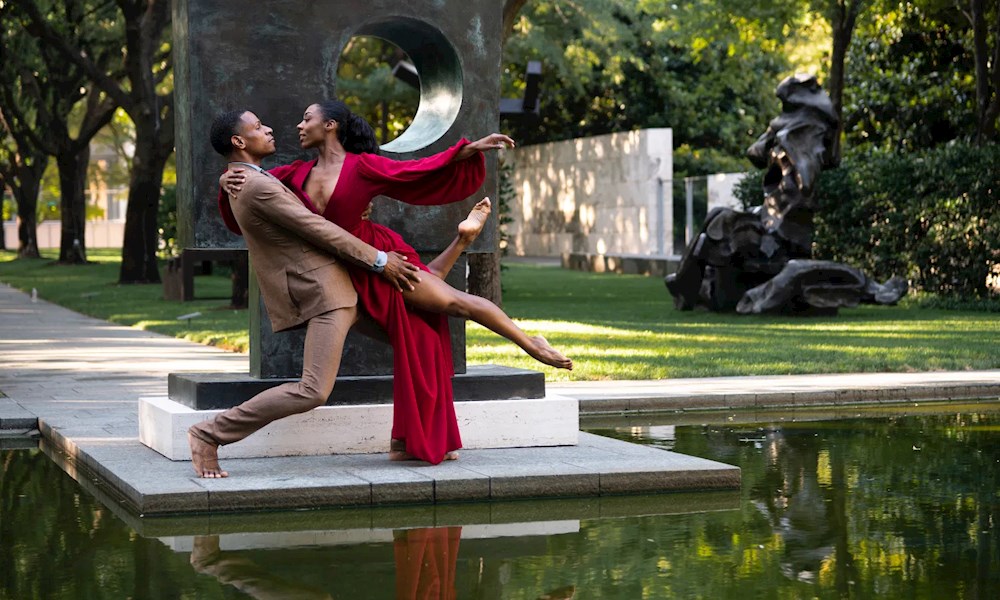 On March 16, 2020, Dallas Black Dance Theatre (DBDT) closed its doors to the public and immediately lost 25% of its earned income budget. With the fiscal year-end fast approaching, like many others, they quickly had to decide on their next move.

Despite an increase in emergency funding opportunities during this time, they actually didn’t request any emergency funding at the onset. Nor did they seek support from any of their individual donors who had given less than $25,000 annually. This might sound odd, but it actually helped to move the dial on their relationship-building strategy. “We did not consider COVID-19 as an arts crisis,” Zenetta emphasizes. Instead of seeking support in every corner, they were able to call and check in on the health of their patrons during those weeks of extreme stress and high transmission.

A key factor that helped to balance loss in earned revenue was increased trustee funding and support from the board of directors, and this allowed them to be very strategic about leveraging fundraising from other entities. The method: prioritize sustainability funding from the foundation and corporate community to manage and transition out of the crisis.

Zenetta explains, “In my 35 years of experience, I've seen everything from the AIDS crisis all the way through September 11th and beyond; And over the years, I’ve been watching the trajectory of how donors think about the methods used to manage, address, and transition out of crisis within the nonprofit sector. At the onset, we understood that government funding was going to diminish, so we asked ourselves, ‘how do we create sustainability? And how do we step into that space for potentiality in a unique way?’”

By focusing discussions on sustainability with foundation and corporate donors, DBDT was able to not only cover the 25% shortfall within the first two weeks of closing doors, but for the first time ever, they were also able to establish an operating reserve of 1.5 months and increase endowment by 30%.

In the first few weeks of lockdown, we saw arts and cultural organizations across the world begin to offer virtual programming, some of which required a paid ticket but many did not. By putting sustainability-oriented ideas at the forefront, DBDT decided not to host any professional virtual concert programming for free; except for ad-hoc dancer-created content which was for a small audience. Instead, they focused on adapting to the new landscape in a way that led to the first-ever all paid, all virtual dance season. In August 2020, DBDT made the announcement and by the end of the first year, they had netted six figures. While it wasn't as much as they may have earned in any other typical year, it was a leading example that had been added to the dialogue of earned revenue for the arts during the pandemic.

Through these methods, DBDT has elevated its contributions to the local and national arts ecology and gained the attention of national foundations, several of which they have never received support from in previous years. Every crisis may have its own unique barriers, but what Zenetta has learned is that philanthropy is impacted most by the positive, opportunity-motivated mindset of nonprofits with forward-thinking leadership and a vision that is adaptable toward the future.

Two years after the turbulence brought about by the pandemic, SMU DataArts has new data that reveals the actual financial impacts of a year that we never could have anticipated.