A story about a bold new idea that radically changed the Chinese Culture Center of San Francisco and led to becoming a space where the voices of immigrants, women, and those who are queer, trans, and people of color are heard. 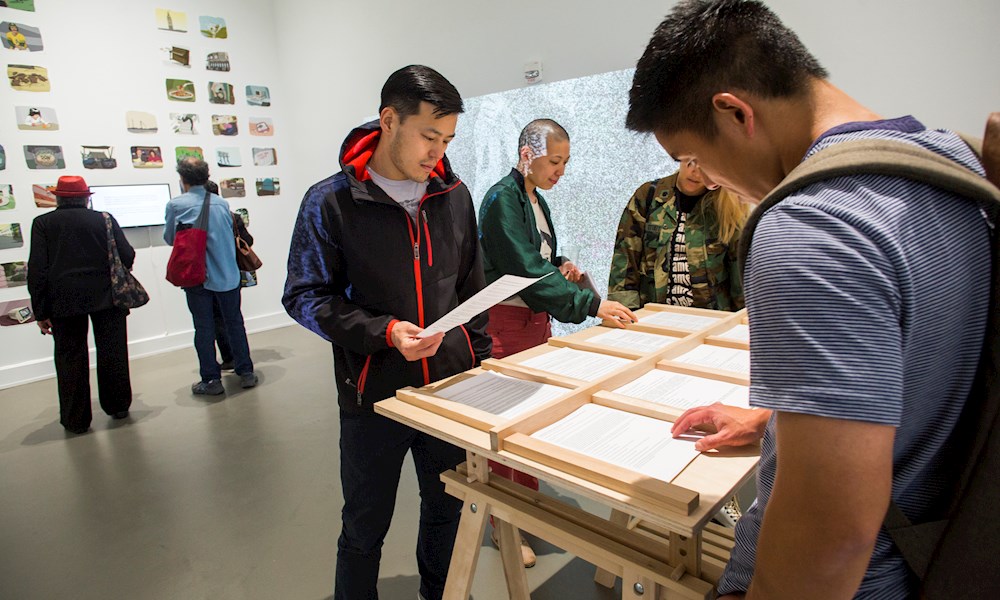 Now more than ever, it is important to understand the elements of successful strategies that fuel financial stability for arts and cultural organizations with a mission focused on primarily serving Black, Indigenous, Hispanic/Latinx, Arab American, and/or Asian American communities. In the recently released report, The Alchemy of High-Performing Arts Organizations: A Spotlight on Organizations of Color, we explore the lessons to be learned about relevance and resilience, as well as about community and the unique challenges these organizations face.

In our research, arts leaders emphasized that staff and board members have to embrace the organization’s mission and its vision for its excellent, relevant programming in the context of its community, then align all decisions behind it. Mission alignment not only helps organizational leaders focus on what is important, it gives them a guide for saying no to anything that takes it off base regardless of influence or pressure.

The success of CCC’s growth started with the vision – a big idea and great art. Beginning in 2009, CCC’s new executive and curatorial leadership led the organization through a major transformation, and made a dedicated shift from preserving traditional Chinese culture to elevating the underserved through art by being a bold voice for immigrants, women, and those who are queer, trans, people of color. The team of three strong women (executive director, artistic director, and exhibition manager) overcame many challenges and succeeded in building CCC as a safe environment for artists who champion activism, resistance, and social transformation.

Prior to 2009, CCC meant many things to many people, and it produced a broad range of programming, from In Search of Roots for young people of Chinese American heritage to traditional art exhibitions and tea tasting. While these programs were engaging and well attended, the public didn’t understand CCC’s impact nor its relevance to the rapidly changing world.

By 2020, CCC became known as a loud creative voice to empower social and economic transformation. It has built a network of 400 artists from the Asian American community as well as national and international artists who are dedicated to sparking dialogues on equality, justice, and global concerns. CCC’s collaborators include government and private sector partners as well as museums, art/cultural institutions, and social service and activist organizations.

The transformation was not easy. First, CCC had to cut some programs that didn’t align with its vision. We also lost some donors because they didn’t agree with the direction. However, through the implementation of the new vision, we gained many more new supporters and built meaningful partnerships with a shared vision. It took almost a decade to cultivate a growing family of support through donors, stakeholders, volunteers, and artists. The lessons we learned were: confidence, perseverance, belief in ourselves and to build teamwork with staff, board members, and core donors.

The “XianRui (Fresh and Sharp)” program was conceptualized in 2008, and is still the only exhibition series in the United States devoted to supporting mid-career artists from the Chinese diaspora. Stanford professor Dr. Gordon H. Chang noted that the series established “CCC as an outstanding venue of contemporary art [through] spectacular presentation.” The careers of the artists have blossomed with this investment.

The lessons we learned were that artists need consistent infrastructure support as well as curatorial encouragement to break the glass ceiling. As there is a stigma that stereotypes Chinese artists as un-creative alongside the model minority myth, CCC’s vision must not be afraid to deconstruct stereotypes and shift narratives. 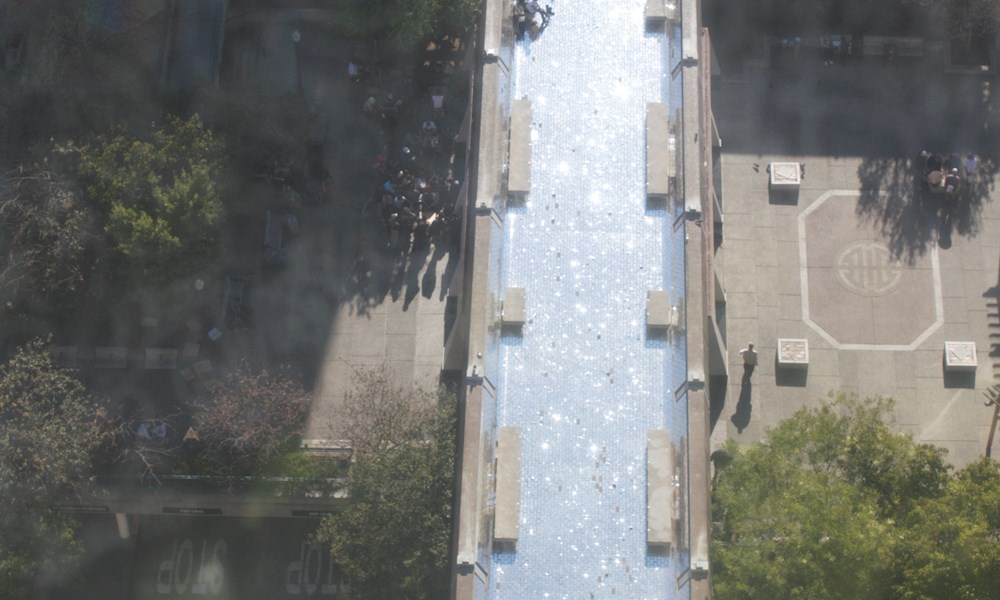 As our vision became clearer, we learned how to engage our community and the spectrum of its stakeholders around the vision. “Museum Without Walls” is CCC’s vision and engagement strategy to mobilize community members and activate public spaces by holding cultural events in vacant storefronts, alleyways, parks, and sidewalks. One example is “Sky Bridge,” a temporary public art project that transformed a pedestrian bridge into a silver walkway by artist Beili Liu. It was named “Best Public Art” by KQED, a PBS affiliate in the Bay Area, and years later it is still a project for which people come back and talk about its vivid memory and impact.

When CCC launched its transformation a decade ago, it was a big risk in committing to the vision and investing in “new” artists, and there was uncertainty if the transformation was the right choice for the organization. Now, there’s buy-in. We have begun to change the minds of stakeholders and supporters around a shared vision about what contemporary artists can bring to the community, contemporary art as a space for relevant discourse, and its ability to connect people and build community. It is a journey – we are constantly learning and refining our work in alignment with our mission. We have had incredible talents that we have incubated to lead this vision, the leadership of Abby Chen, and now Hoi Leung. Invest in great art, people, and a big vision.

The mission of the CCC is dedicated to elevating underserved communities and giving voice to equality through education and contemporary art. www.cccsf.us

What lessons can we learn about relevance and resilience from high-performing arts organizations that primarily serve communities of color? How do they establish and maintain deep connections with the communities they serve and that sustain them, and what are the distinctive challenges they encounter in doing so?