Los Angeles: A Great Place To Be An Artist, If You Can Afford It

For years now, there’s been a palpable sense of artistic energy vibrating in and around Los Angeles. At times, as when large institutions put on expansive, citywide programming like The Getty’s Pacific Standard Time, cultural offerings can seem so vast they are impossible to digest, an embarrassment of diverse artistic riches as ubiquitous as palm trees and taco stands. 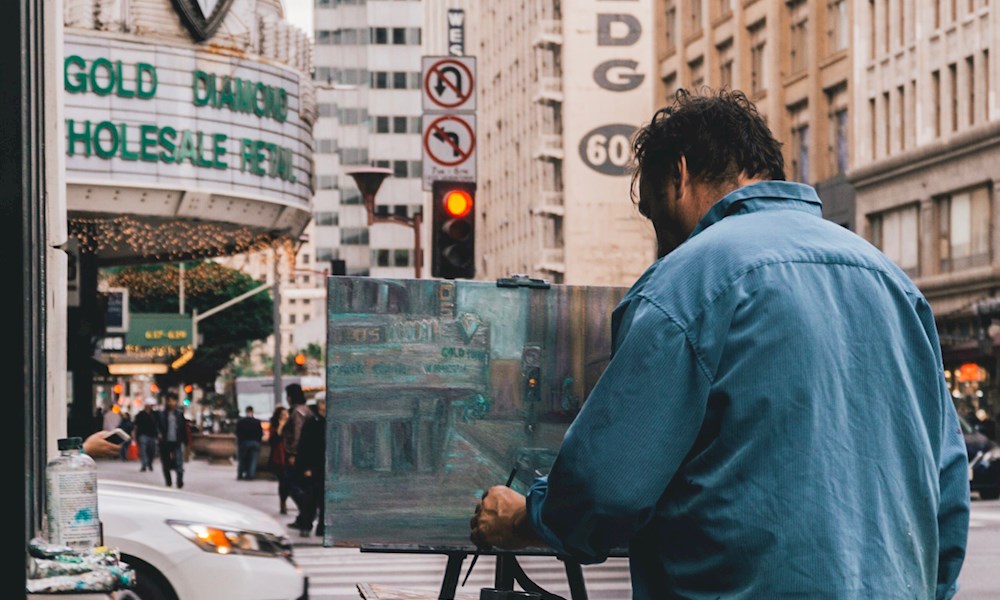 Even when you’re not attending a play or visiting a museum, art is seemingly everywhere in L.A. It pops up on sidewalks, in parking lots, and on the sides of buildings. Walk into any coffee shop in the close-to-downtown hipster enclaves of Echo Park, Silver Lake, or Highland Park, and you’ll likely bump into a relatively new sort of Angeleno –– a former New Yorker perhaps –– who is often an artist of some stripe. In L.A. there will always be a plethora of young actors with big Hollywood dreams, of course, but these days dancers, opera singers, playwrights, curators, and sculptors seem just as prevalent.

So it is unsurprising that the 2019 Arts Vibrancy Index Report placed the Los Angeles-Long Beach-Glendale, CA Metropolitan Statistical Area (MSA) third on its list of the top 20 arts-vibrant large communities, the city’s highest ranking in the report’s five-year history. (New York came in as number one and San Francisco is number two).

The 2019 statistics, which place L.A. in the top 1% in the categories of Arts Providers and Independent Artists, back up what Angelenos have sensed for a while anecdotally: that L.A. is a hotspot for artists, and that it has become a magnet for New Yorkers and San Franciscans fleeing exorbitant housing costs and chasing affordable rent and ample sunshine.

But an overwhelming influx of creatives has also only exacerbated the region’s growing affordable housing crisis.

Following a health crisis that put her out of commission for about a year and caused her significant financial strain, Vahan decided to take action to help financially struggling artists in L.A. In 2018, she launched bar-fund, a social practice project that sought to make a small dent in a huge problem in a simple way. For two years, Vahan organized a group of volunteer artists who worked as bartenders at museum and gallery openings. The cash tips began to add up. Over two years, the group collected $17,635.24, which they then distributed in cash to artists in the form of 15 individual grants.

Vahan was overwhelmed by the number of grant applications bar-fund received, each of which outlined the personal financial need of an individual artist in L.A.

At the same time, Vahan was reading headlines about thriving museums and cultural institutions across L.A. receiving large sums of money for new buildings and initiatives.

She was struck by the disconnect between “all the money that is available to the arts in Los Angeles” and the stories of financial need she was reading in bar-fund grant applications. She decided to launch another work of social practice in order to see “what the artist’s experience in L.A. really is.”

Vahan runs her new initiative, the Los Angeles Artist Census, out of a public building between the tennis courts and playground at Hermon Park in northeast L.A. The building is owned by the city’s Department of Cultural Affairs and managed by Art in the Park, the organization that invited Vahan to use its space for her project.

Like so many artists, Vahan has a day job (she is a massage therapist). She doesn’t get paid to do the dozens of hours a week she puts into the Los Angeles Artist Census project. But she is driven by passion and a desire to learn how to better aid financially strapped artists in her community. Over the last year, she has developed a comprehensive survey that asks artists detailed questions about their financial situation, housing and employment situation, income, healthcare costs, and debt burden. The survey, which will go live in February 2020 and remain open for three months, also includes a demographics section and a section about art practice.

“I think everyone in the art world understands the very broad spectrum that exists of financial experiences of artists,” she says. “I am hoping for some objectivity, which isn’t really possible, but something that is less subjective. I’m interested in data.”

2019 Laura Zucker Fellow Allison Agsten also spent time last year surveying artists directly about their financial situations, and how they make ends meet in an increasingly unaffordable city. Her report, titled “(Re)inventing the Dream: Policies and Practices for Keeping Artists in Los Angeles,” surveyed 763 artists, 89% of whom stated that affordability of housing in Los Angeles County is a serious concern.

“When paired with data on incomes, it is clear the majority of Los Angeles area artists struggle to pay rent,” she concludes. “Worse still, the rate of present-day and recent homelessness among artists surveyed is more than three times that of the current rate of homelessness in Los Angeles County.” 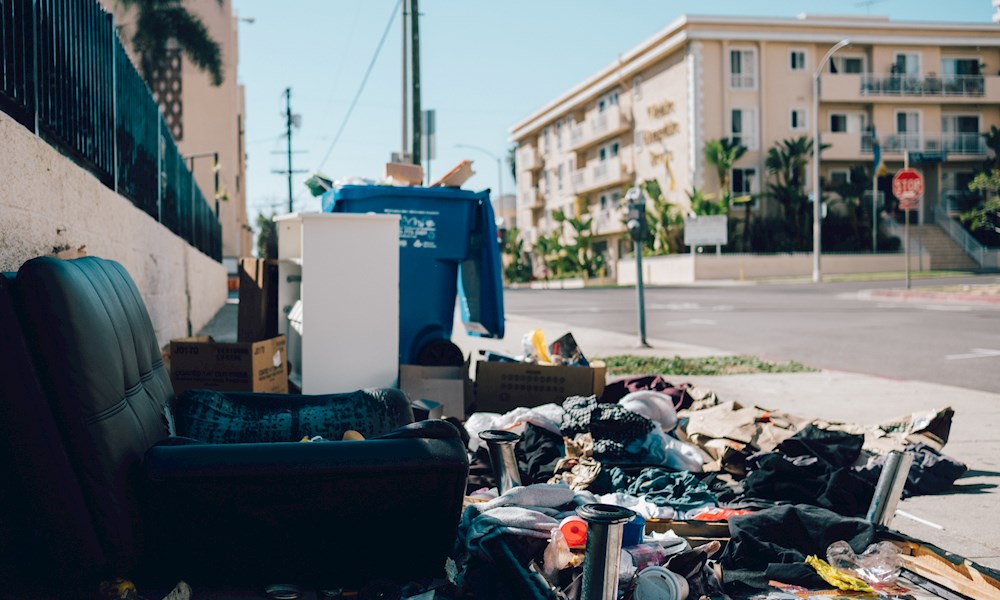 Agsten says that in written responses to her survey, many artists expressed their desire to stay in Los Angeles because of its thriving artistic community and plethora of opportunities, despite rising housing costs and the lack of affordable studio space.

Agsten offers a few suggestions in her report for programs that could be implemented to address affordability problems for artists. These include educating artists on how to apply for affordable housing through government programs, and upgrading existing DIY artist spaces to make them safer.

She also suggests that thriving artistic institutions in the region should make a concerted effort to address this problem with their own resources.

Catherine Womack is an L.A.-based arts and culture writer who regularly contributes to the Los Angeles Times. Follow her on Twitter @cewomackwrites

“Arts vibrancy is dynamic, not static,” said Dr. Zannie Voss, director of SMU DataArts. This report ranks the top 40 most arts-vibrant communities across the United States and is composed of three dimensions examined on a per capita basis: supply, demand and government support.

Discover other stories about how data can be used to raise awareness and inform effective strategies throughout the arts and cultural sector.